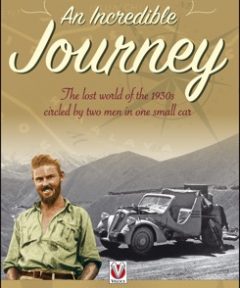 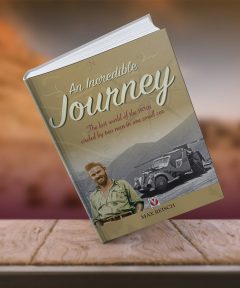 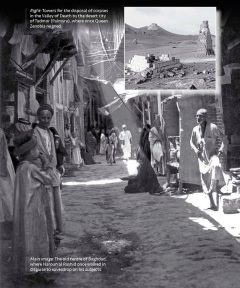 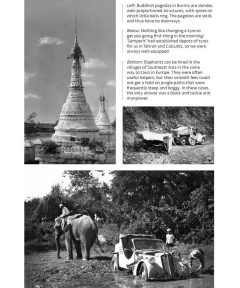 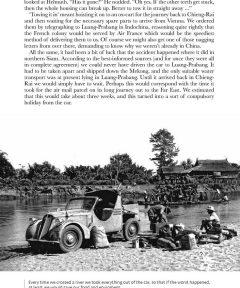 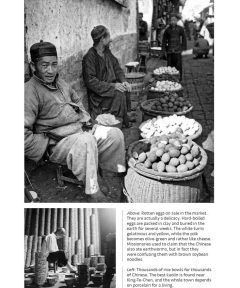 An Incredible Journey : The Lost World of the 1930s Circled by Two Men in One Small Car

The compelling story of Max Reisch and Helmuth Hahmann’s journey across Asia in 1935 in a Steyr 100. It is a story of adventure and discovery, revealing the countries, people and problems that they encountered along the way. With stunning period photographs, this book provides a historic and fascinating insight into a pre-WW2 world.

• A pioneering motoring adventure from the lost world of the 1930s
• The car: a little 32hp Steyr 100 from Austria
• The men: 22-year-old Max Reisch and 19-year-old Helmuth Hahmann
• The challenge: to find a land route from India to China
• The result: in 19 months they circled the globe
• A wealth of photographs taken along the way
• A record of world culture at the time
• A time capsule of peoples and cultures
• A challenge to our understanding of today’s world
• From a consummate storyteller

In May 1935, twenty-two-year-old Max Reisch and nineteen-year-old Helmuth Hahmann set out in a small motor car to find a land route from India to China. Their journey across Asia took them from Haifa to Tokyo.
In this lively account, the author regales us with one story after another, struck with wonder or struggling against disaster in countries which deeply concern us today: Iraq with its oilfields, ancient Iran in the throes of modernisation, proud Afghanistan, and British India with its stunning variety of civilisation.

Before the building of the Burma Road, driving from India to southern China meant sinking over the axles in mud on forest tracks and crossing torrents on rickety ferryboats. It also meant encounters with strange and fascinating peoples and places. With war already on the horizon, Reisch and Hahmann completed their round-the-world trip via Japan and the United States, arriving back in Vienna in December 1936.

Originally written by Max Reisch in German, this brand new English translation by Alison Falls captures all the excitement of the journey, and features fascinating historical photos of the journey from the Reisch archives.