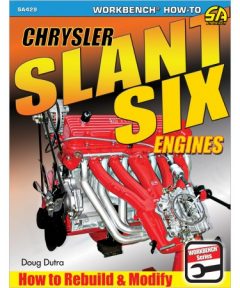 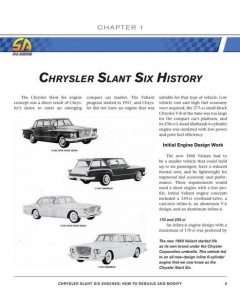 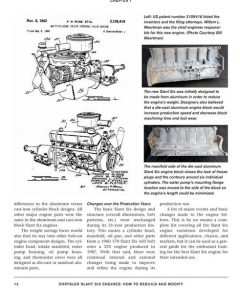 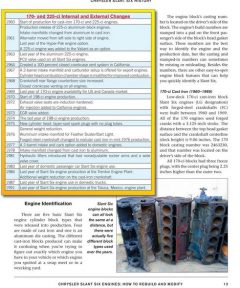 Use expert advice to rebuild your Slant Six engine to make it run like it did on the showroom floor – or modify it to perform even better.

Author Doug Dutra walks you through every aspect of disassembly, evaluation, rebuild, and reassembly in an easy-to-read, step-by-step format. The book also covers modifications, showing how to squeeze the most out of your engine.

The year 1960 was an important one in auto manufacturing; it was the year all of the Big Three unveiled entrants in a new class of car called the compact. Chrysler’s offering, the Plymouth Valiant, was paired with its redesigned 6-cylinder engine entrant, the Slant Six, known by its nickname the “leaning tower of power.”

This engine powered the Valiants when they swept the top seven positions in the newly christened compact race that precluded the Daytona 500. With its legacy intact, Chrysler’s Slant Six-powered Mopar automobiles were offered for decades to come in three displacement offerings (170, 198, 225).

With millions of Slant Six engines built over the 30-plus years that the engine was produced, it’s always a good idea to have this book handy, as you never know when the next “leaning tower of power” will find its way into your garage.

Doug Dutra was introduced to Chrysler products at an early age and has spent most of his life working on Slant Six engines. The need to keep his car running, and on a budget, led to do-it-yourself engine rebuilding with economy and performance in mind. Over the years, Doug continually shared his knowledge through the Slant Six Club newsletters, websites, and national magazines, earning him the nickname: Doctor Dodge, the “guru” of Slant Six knowledge and information. 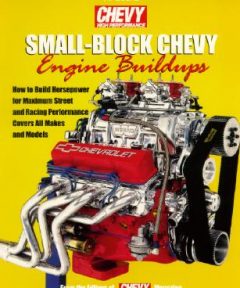 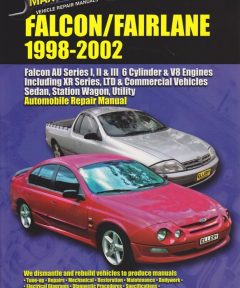 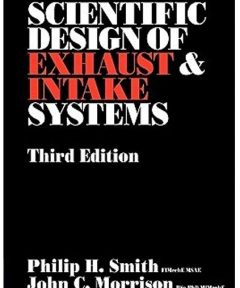 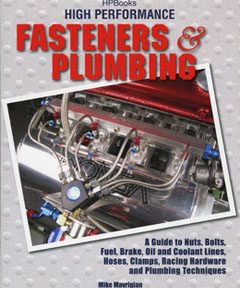 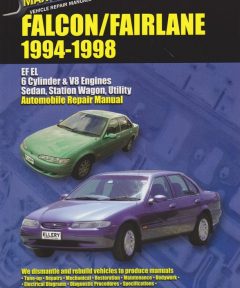 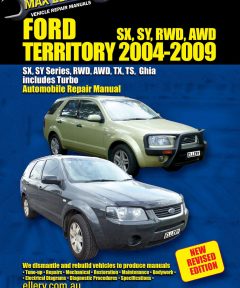 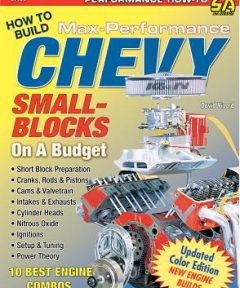 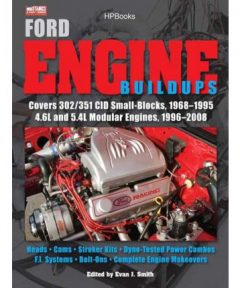