You will relive the muscle cars, advertisements, and marketing tools employed by Chrysler in this first-ever book published on these Mopar programs by author and historian Jim Schild.

1968 was set to be a pivotal year for Dodge as fresh designs debuted on the Coronet and Charger platforms. Short on sales but not on performance, Dodge marketers wanted to initiate a program that would ignite brand awareness while maintaining the performance edge they had on the streets. With “Dodge Fever” in full swing, the Scat Pack was born.

Two years later, Plymouth’s Rapid Transit System followed Dodge’s Scat Pack. Both programs relied heavily on grouping their performance-oriented cars with messages aimed at the under-35 audience. Chrysler incentivized owners to join its “clubs” by offering free merchandise. Plymouth took its show on the road with the Rapid Transit System Caravan featuring prototypes that could be seen at dealerships. The result was one of the most memorable, highly successful marketing campaigns of the muscle car era.

Thorough examinations of the Charger R/T, Coronet R/T, Dart GTS, Super Bee, Daytona, Challenger R/T, Demon 340, Road Runner, GTX, Cuda, Duster 340, and Sport Fury GT will have you itching for a time machine and bellbottom jeans. You will relive the muscle cars, advertisements, and marketing tools employed by Chrysler in this first-ever book published on these Mopar programs by author and historian Jim Schild. 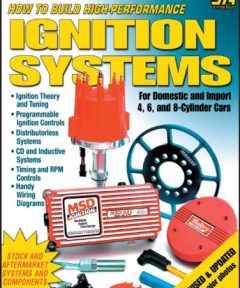 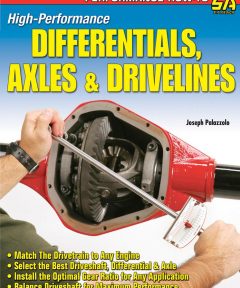 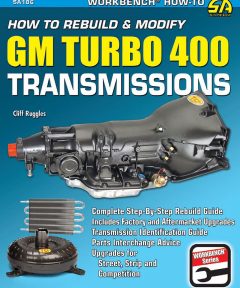 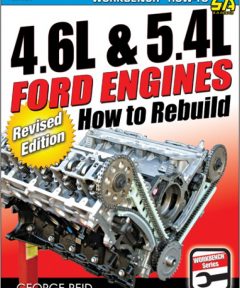 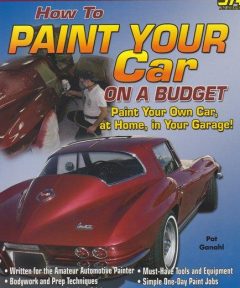