Go behind the scenes for a look at Warren Johnson’s path to becoming The Professor of Pro Stock.

This new book illuminates the life and career of one of the most prolific engine builders and racers ever to compete in the ultra-competitive Pro Stock category, drag racing’s most technologically advanced class.

Warren Johnson navigated the world of factory hot rods for more than 45 years, devoting himself to full-time racing in 1975 and relentlessly pursuing horsepower and victory from the driver’s seat and the engine room. Johnson’s devotion to research and development opened the door to a long-standing relationship with Oldsmobile and GM Performance, beginning with the birth of the Drag Racing Competition Engine (DRCE) that is still used by every competitive team in the class.

He excelled when it came to outthinking the competition and was outspoken on matters that he deemed vital. Johnson embraced thinking outside the box and pushed boundaries to affect change in terms of both safety and the advancement of the class, but he also knew when it was appropriate and necessary to put on a good show for the fans.

Through his tireless efforts and with the support of a small crew that included his wife, Arlene, and son, Kurt, Johnson claimed two IHRA championships and six NHRA world titles, along with an astounding 97 national event wins that placed him in the position of being the most-winning driver of all time in the Pro Stock category.

This book, complete with photos from the family archive and striking professional images of Johnson’s many race cars, dives into it all, beginning with his childhood and early days of match racing when he developed the stern frugality and fierce resourcefulness that was the foundation of a tremendously successful, though sometimes controversial, career. 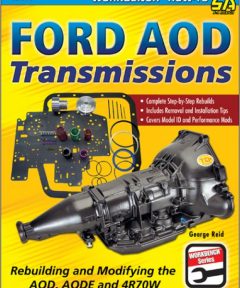 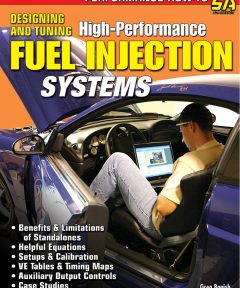 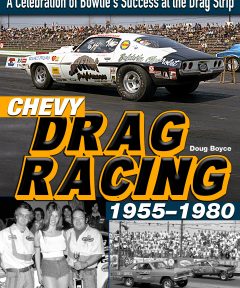 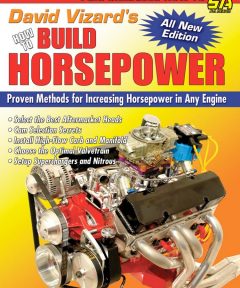 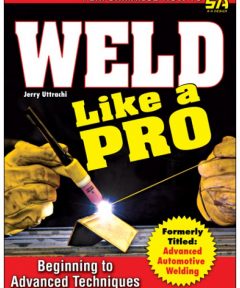 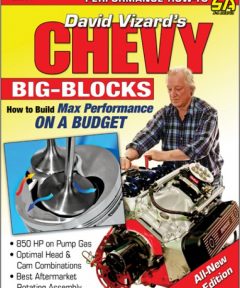