Among the rarest and most exciting cars in automotive history are the magnificent supercharged Mercedes of the 1920s and 1930s, exemplified by the mighty 7-litre S, SS, SSK and SSKL models of the 1920s, principally the work of Ferdinand Porsche, and the exceedingly glamorous, though softer and less stark, eight- cylinder 380K, 500K and 540K cars which succeeded them in the mid-1930s. There were other models too, going back to 1923 and on to the construction of the final mighty 770 Grosser Mercedes in the early 1940s.

Much has been written on this subject, but there have been areas of confusion and obscurity. In this book James Taylor treads a sure path towards clearing up past misunderstandings in order to present as clear a history as is possible of Mercedes-Benz’s output of sporting and luxury supercharged cars in the period.

Dealing initially with the company’s first forays into supercharging motor cars, he goes on to provide separate chapters on each of the families of models. First is the S series, where he plots the development of the line from the progenitor Model K through the S to the more powerful SS; then comes a chapter on the highly developed SSK and SSKL cars. There are full descriptions of mechanical elements, factory bodywork and the creations of outside coachbuilders, as well as notable competition outings, the best remembered having been in the hands of the great Rudolf Carracciola.

The eight-cylinder 1930s models, of rather more refined character, receive similar treatment: a chapter on the 380K of 1934; another on the 500K and 540K which provided the power that the 380K had lacked; and chapters on the two generations of the enormous 770 model. Here again factory bodies – many of them stunningly elegant – and the products of European and British coachbuilders are examined.

With 170 colour photographs of surviving examples by the outstanding motor photographer Simon Clay, and over 200 pictures from the archives, this book tells all about a quite unique group of motor cars, rarely seen yet universally admired, in whose conception, design, engineering and construction absolutely no compromises were made. 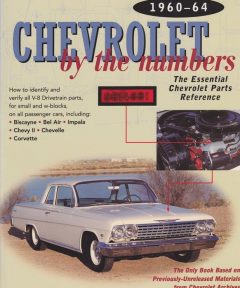 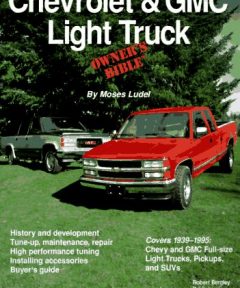 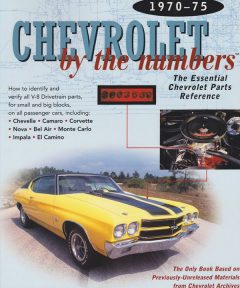 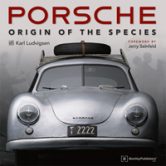 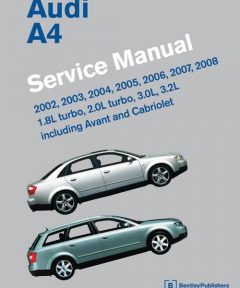 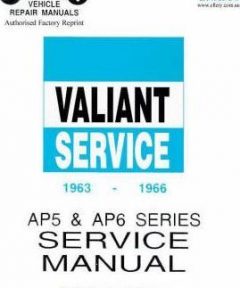 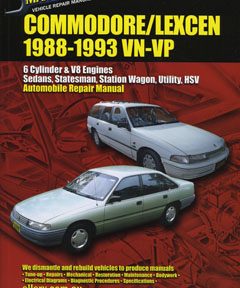 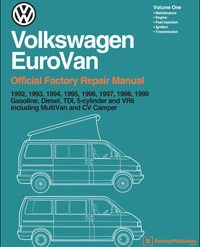