YOU can be a Racing Driver! : Everything you need to know to start motor racing in cars and karts in the UK

Focusing on car racing and karting, the book is your thorough one-stop guide for new racing drivers, from how to gain a race licence to finding the right championship, car and equipment, to learning how to utilise track time, professional race simulators and instruction, and joining the grid for your first race.

Let’s dispel the myth that becoming a racing driver is an unobtainable dream. Although not cheap, it is certainly an accessible hobby or career path. As well as guiding the reader through the early processes of becoming a racing driver, from karting through to car racing, it also focuses on how to make the most of track time, how to utilise instruction, and the importance of using professional race simulator centres.
The author also shares some inside information relating to media skills, such as how to deal with the motorsport press, and how to use social media to your advantage. The experience she has gathered during her motorsport career has formed the basis for this book, drawing on her experience as a motorsport journalist, writing for various publications and online media outlets, as well as working for a track day company, various motor racing clubs and organisations, and running her own Motorsport PR agency.

Proudly from Yorkshire, Leanne grew up in Leeds, and now resides in Nottinghamshire. A passion for motorsport from a young age paved the way for a career in the fast-paced industry. After spending much of her teen years gaining vital experience within the field, Leanne graduated from The University of Huddersfield with a BA Hons degree in English Language with Journalism, a key step on her route to motorsport journalism. She soon began freelancing for Autosport Magazine and Motorsport News, a role she fulfilled for the best part of a decade. She combined this with various editorial positions elsewhere in the sport, and also occupied a marketing and event organising role within a popular track day company. She now runs her own Motorsport PR agency, working with customers from club racing to teams in the British GT Championship, the European Le Mans Series and the 24 Hours of Le Mans. 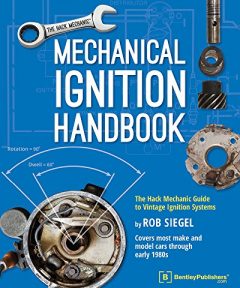 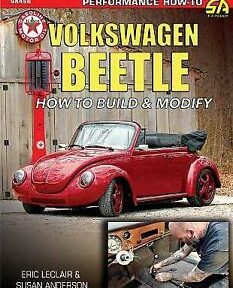 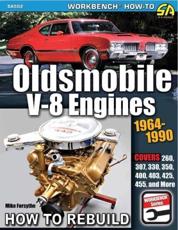 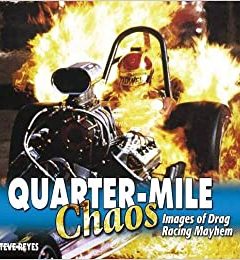 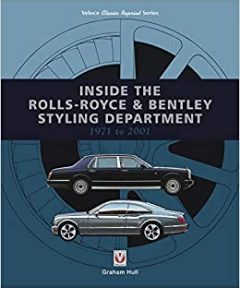 Inside the Rolls-Royce & Bentley Styling Department 1971 to 2001